Mike Stiles is an advocate for accessibility. He competed at the 1992 Paralympic Games in Barcelona, Spain as a member of the Canadian National Para-Shooting team and is a leader in fostering greater accessibility in the Okanagan community. He is the current Board Chair of BCMOS, Secretary-Treasurer for the Disabled Sailing Association of BC, and a Director for ConnecTra, and has been involved with each of these organizations from day one and continues to be passionate about volunteering. 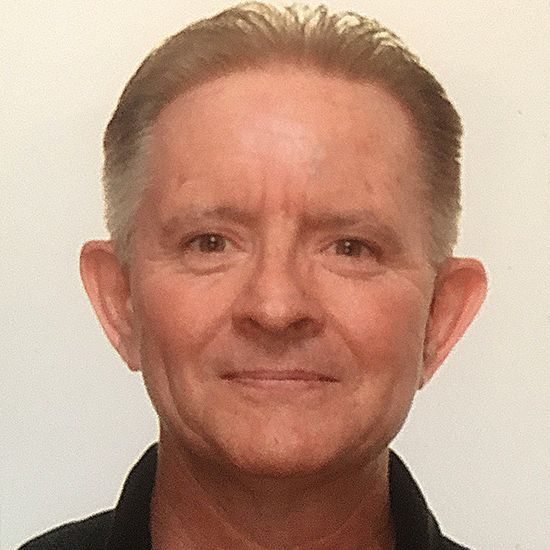 Linda has been involved with the Disability Foundation and affiliated Societies since 1998. She participated in the first BCMOS Access Challenge, August 1999 on the Heather Trail in Manning Park. Previous to acquiring multiple sclerosis, she was an avid runner, hiker, wilderness traveller. After acquiring a disability, she thought these things were part of my past life. BCMOS has without question, counteracted that belief. Linda has been working as a nurse in the community for more than forty years, and extensively with seniors and people with disabilities, and is also currently the consumer advocate for HandyDART services for Metro Vancouver. She brings to the Board an open mind, a belief in the human spirit and a strong conviction that, with enough time and patience, most things are possible. She believes strongly that people with disabilities are just people and should be, like everyone else, encouraged to maximize their quality of life. 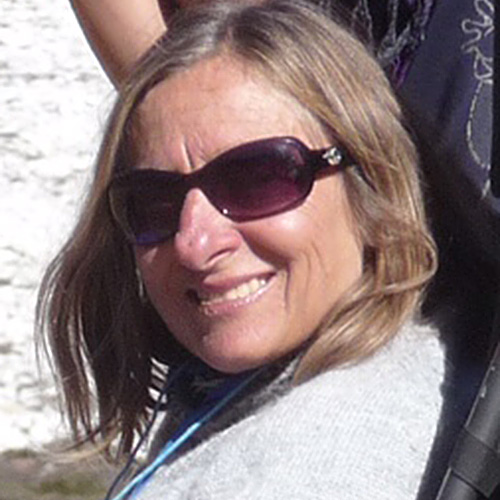 Certified through Royal Roads University, Ernest Joseph “EJ” is an executive coach working with a variety of unique individuals and teams from human rights to NHL coaches. He also works as an artist, teacher and has credited the integration of coaching, teaching and art (mainly film) to his success. Using an interdisciplinary approach has usually been EJ’s process and says that diversity in process, people and people’s processes lies somewhere within the perfect way. “The joy is exploring all the possibilities and listening to all the voices. It builds community and allows persons to feel included, responsible and happy with the changes and initiatives going on in that community”

E.J. spent most of his 20’s and 30’s travelling far from his birthplace in New Brunswick. North America, Europe, Asia and New Zealand where he worked as a PA and had an appearance on Xena Warrior Princess. After almost twenty years in the film industry his career was cut short by, at that time, an unknown degenerative condition of his optic nerve causing him to lose a lot of his vision. Integrating his skills as a leader in film and directing actors he discovered executive coaching because of it’s techniques and themes are similar in that trust is at the core of creativity and discovery. Along with coaching an NHL coach, infectious disease doctor and a CEO of a large government organization, EJ lends himself to Organizations like the CNIB, The David Suzuki Foundation and the Foundation of Glycosolation.

“My disability has serendipitously provided me with an ability to recognize options and turn them into opportunities that I can hopefully share or at least inspire others dealing with adversity” This ability he says is the way he is able to spot people’s gifts and talents then injecting them into a common vision for a team and Organization”.

Currently EJ is living in Victoria where he is back at Royal Royals enrolled in the Change Management professional certificate which will complete his Master of Arts degree. 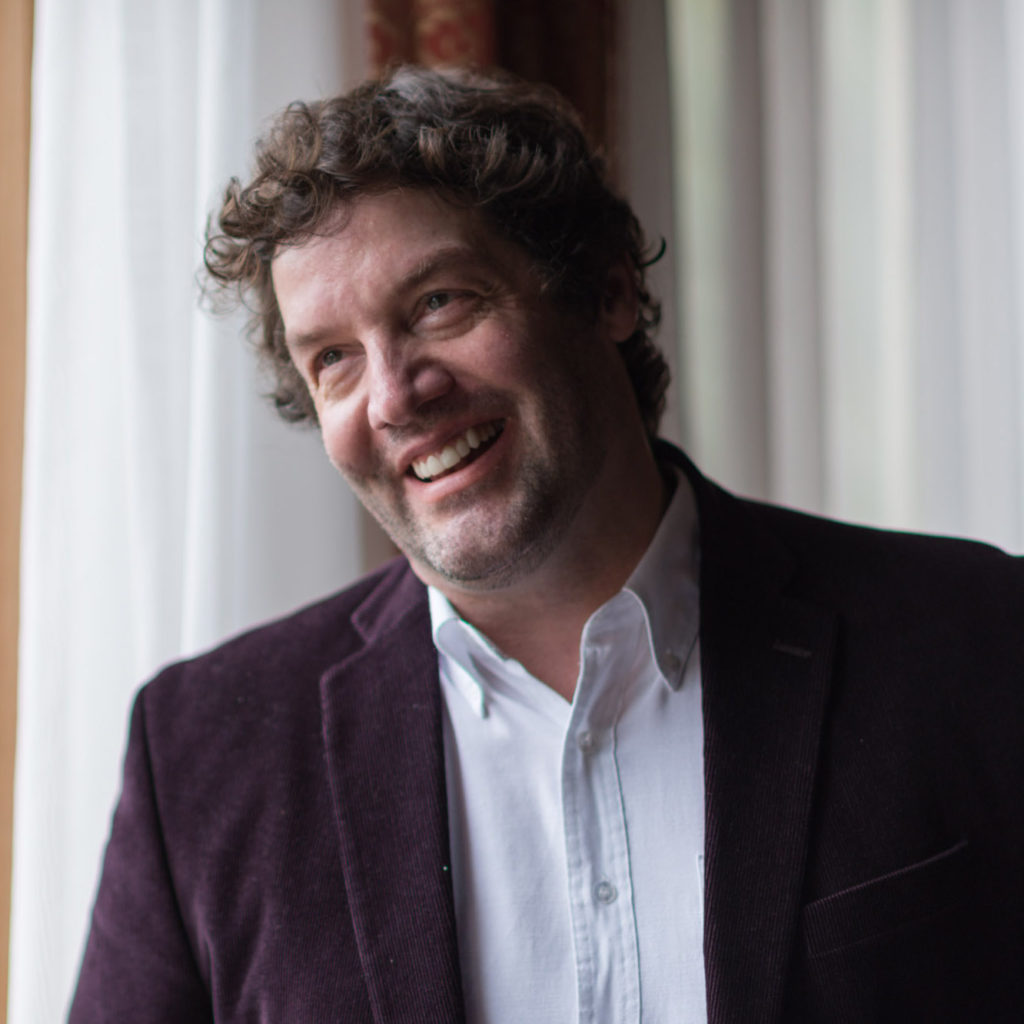 Carrie has a Bachelors of Social Work from UBC and worked extensively in the non-profit sector. She has dedicated a considerable amount to volunteering as a camp counsellor, working as a teachers aid, and a developmental disabilities case worker. More recently, Carrie has been involved with the Cerebral Palsy Association of BC. Throughout her experiences, Carrie has become an enthusiastic motivational public speaker, and a positive role model. 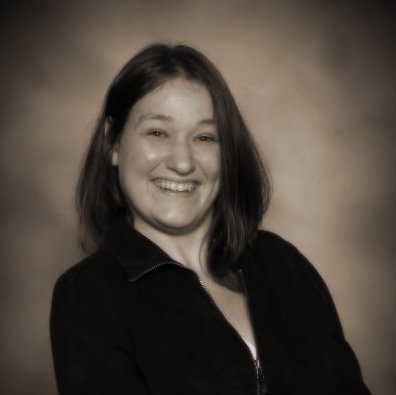 On February, 17th, 2021 the British Columbia Mobility Opportunities Society (BCMOS) lost one of its most beloved supporters, board member Bradley Jacobsen. At the time of his passing, Brad had been involved with the society for over 20 years.

‘He was somebody who people were drawn to. He was so engaging and warm and supportive,’ says David Ostro, operations specialist at the Disability Foundation and long-time friend of Brad. Brad became involved with many of the Foundation’s societies over the years but, David notes: ‘BCMOS was his passion— he had a life-long interest in the outdoors.’

Brad was born in Kelowna on June 21, 1969 and moved to Burnaby to study Creative Writing in his late teens. His life was forever transformed on May 23rd, 1994, when a diving accident left him quadriplegic in his mid-twenties. But Bradrefused to let his disability keep him trapped inside; instead, he took every opportunity to reach outside himself, to connect with nature, and with other people. In 2003, he and 9 friends hatched a plan to hike the West Coast Trail, a rugged hiking route that stretches 75km along the southwest edge of Vancouver Island. In the summer of 2004, the team completed the first half of the journey with the help of a TrailRider all terrain wheelchair, loaned from BCMOS. Two years later they finished the second half, this time travelling on open water with a specially adapted kayak. It was this kayak that Brad later donated to BCMOS, forming the beginnings of the society’s kayaking and paddling programs.

Receiving a Sarah Marshall Fighting Spirit Award for his services in 2007, Brad spoke about his experience of quadriplegia.

‘I’ve discovered strength I somehow knew I had, yet never utilized, making me practice patience most will never find. I now know that I can handle anything that life puts in my path and I welcome the unknown.’

To ensure Brad continues to be an inspiration to us, we will honour his memory with a plaque at a BCMOS activity centre.

Please join our mailing list so that we can inform you of what is happening from events and workshops to new initiatives.